“Crime In The Wilderness” 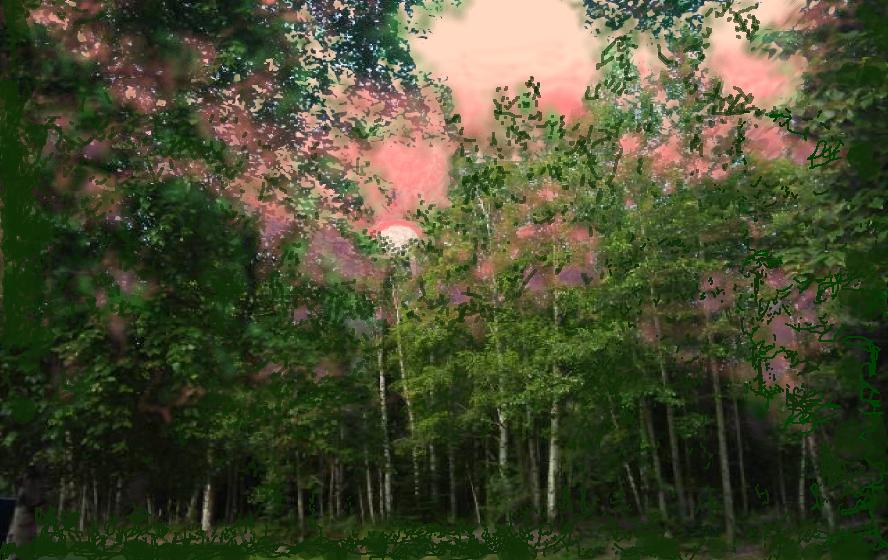 Loraine Meriwether returned from college to start her career in Alaska on adult terms, but she’s having a difficult time extricating herself from everyone’s demands.  They all want something from Rainey it seems, and she’s been distancing herself lately.

Now she’s wrapped in an old blanket, bound with duct tape and left for dead in the wilderness of Alaska, praying someone will realize she’s missing and come looking for her in time to save her life.  The odds are not in her favor.

Josh has lived next door to Rainey since they were five years old, and has loved her for equally long.  With a shot at pro football, he would have been the first Native Alaskan to receive the scholarship offered, but family issues force Josh to turn the opportunity down and remain trapped in his limited world.  Rainey has always been the one bright spot in Josh’s life, but she doesn’t return his affection with the same intensity.  Josh is desperate for her love and the frustration he’s building is turning into an emotional time bomb.

Ric is a rough and tumble biker of Italian decent.  He’s been kicked around his whole life and hasn’t found a reason to settle down.  His Harley Davidson motorcycle is the only thing that has meaning in his life.  When he arrives in Alaska to mooch off his Uncle Manny he’s searching for something, or someone, that will give him purpose in life.  Meeting Rainey stirs feeling in him that are foreign to him.  Two head-strong individuals and one rocky relationship make life even harder to sort out.  He can’t seem to get anything right and everything pisses him off lately.  The chip on his shoulder is reallly throwing Ric off balance.

Jack is a Celebrity Brat from California.  He and Rainey met at CSU in Monterey where they took a class together, and he fell in love with her the moment he laid eyes on Rainey.  He’s used to buying whatever he wants in life, but Rainey’s not impressed with his money or his producer/actress parents, and she’s definitely not for sale.  But denying Jack could be dangerous.  He’s not used to being told ‘no’ and his status has always given him the edge above law.  The lengths he’ll go to are unpredictable since Jack doesn’t handle rejection well.

Someone wants Rainey to stop complicating their life.  If she’s not found soon the mission will succeed.

Who will be there for Rainey when the chips are down —

— and will they find her before the harsh Alaskan wilderness claims her instead? 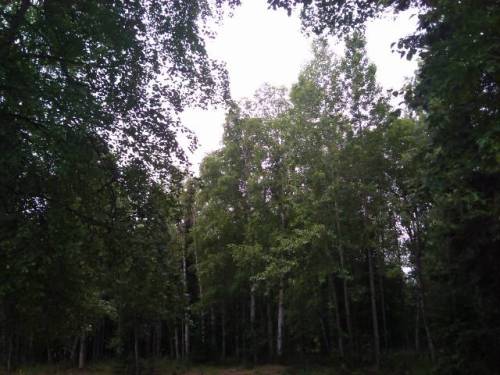 “Crime In The Wilderness” by Jae Awkins